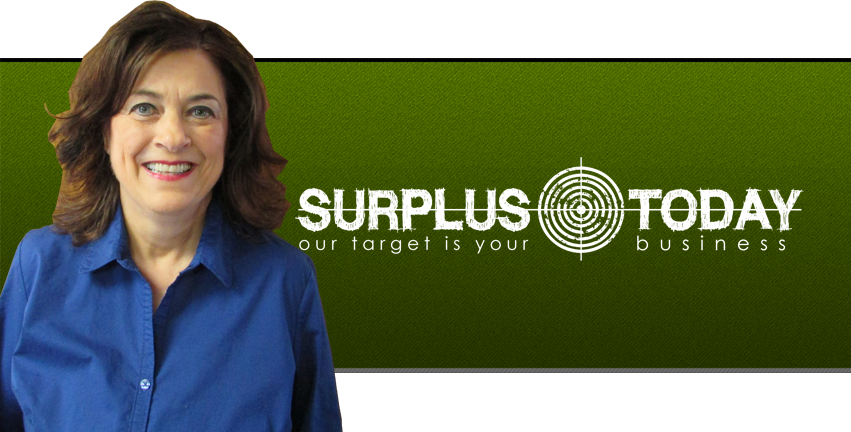 From The Editor: Enough Already!

Once in a while I experience writer’s block when trying to think of a new idea for my letter from the editor. Usually, thinking about some past event will trigger one of my sayings which helps me through the situation. The saying is “Enough already!”

When I was a university instructor, the academic scene of the past was certainly different from what it is today. We were just coming into the age of helicopter parents when faculty actually had what we called “academic freedom.” This meant we could develop our own syllabus and teach the course material with creativity and innovation. I was a fan of experiential learning which involved students studying the materials and then working in groups to present it to their peers. My philosophy was if you had to get up in front of a class and present information, you were inclined to research the topic thoroughly enough to not make yourself look stupid.  I was using the team concept way before people started using the phrase: “There is no “I” in teams.” I digress a bit, but I wanted to give you a background of my theme for this issue. I had just finished a semester and proceeded to compute grades for my organizational behavior class. After that, the registrar’s office sent them to the students. Then it happened.

One day, I was walking down the hallway near my classroom when I was accosted by a student named Suzie Smartbutt (fictitious name) accosted me in the hallway and started whining that she got an A- (minus) and she deserved an A. To complicate matters, Suzie worked for stickler when there is a situation that contradicts one of my core values like earning a reward that you work for and deserve. After getting ambushed outside the classroom I cordially told Ms. Smartbutt that I had another class but would be happy to discuss this with her and made an appointment to meet in my office. The day of the appointment, I told Suzie that the total points she attained were 91 percent. In order to attain an “A” grade she needed 94 percent. Suzie began arguing with me using shallow arguments and insisting she deserved the higher grade and finally she turned into a human tornado, blowing up into a huge funnel cloud and left the room. What was even more ironic is that when computing their GPA, the point value counted as an “A.”

The next storm came when I received an email from one of the university student advisers. Of course, she never bothered to hear my side of the story and insisted I change the grade because poor little Suzie was upset because she expected to graduate Magna Cum Laude. But wait, there’s more. I professionally answered the adviser’s missive and received another email of the same ilk. Since I had already told both of them my decision, I politely answered again and at the end of my response I said: “Enough already.” The adviser scolded me and Suzie began stalking me, I told her to file a grade grievance. Guess what? She lost.

For those of you who follow this column, you know what comes next: the application of the main theme of this letter from the editor. Sometimes, to keep our sanity, we need to say “Enough already!” There are many people who will argue and challenge you ad nauseum. You can be polite, smile, cajole or try to reason with them, but there is no resolution. These challengers are human Doberman pincers that will bite and keep their jaws clenched and hang on to their victim and will not let go. This is where you bring out your dog whistle and say: “Enough already!”

I truly believe that the state of education today is because too many educators and administrators did not use this reply. I saw so many of my colleagues beleaguered with Suzie Buttheads that they gave up and just issued everyone an A+. The sad result of all this is that universities are producing huge graduation classes of incompetents instead of talented, articulate, graduates who really earned the grades they were given. Maybe some people who really should not pursue higher education could excel in the so many occupations that require a different type of expertise and supply all the support industries that are so badly needed today, such as technicians, health care workers and skilled tradespeople. The state of Michigan has thousands of unfilled jobs because no one is training to fill them.

Yes, I know you have already heard others who have voiced my opinion. I guess the point of this article is to encourage those of you who have the courage to continue to set high standards and expect our employees, children and those we guide and oversee to meet those standards.

Someone has to draw the line in the sand. Someone has to be courageous and not just follow the long line of sheep that proceed us. It is really disheartening to view the state of our world and society and not endeavor to stop the flood of mediocrity and claptrap coming from pontificators. It does take a village to mold society. But we must have leaders who can raise the bar on performance who treat people respectfully yet have the courage to stand up and say: “Enough already!”