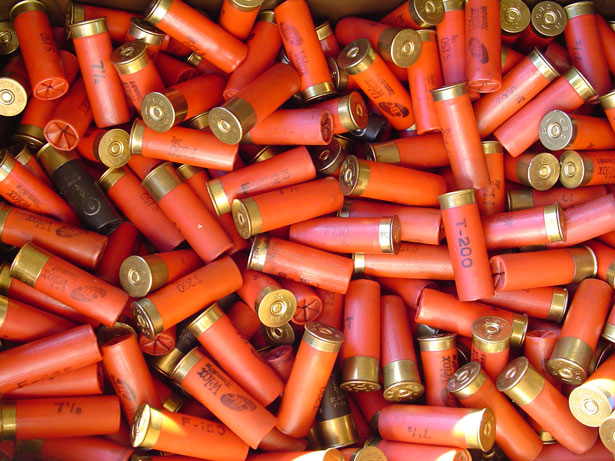 The manufacture and sale of firearms and hunting supplies in the US is often criticized in the press, especially when high profile murders take place in schools and other public places. This may be correlated with the fact that the number of US households owning a gun has declined from 45% in 1993 to 37% in 2013.

Despite these realities, the industry continues to make a very positive contribution to our economy and hence to Surplus businesses. In fact, according to a recent Swiss Small Arms survey of the US firearms market, although there are fewer households owning guns in the US the number of guns per household has increased.  At present there are around 300 million guns in the US and about 60,000 gun dealers.

According to the National Shooting Sports Foundation, in 2014, the Firearms and Ammunition Industry in the US was responsible for nearly $ 43 Billion in total economic activity in the country.  According to the Bureau of Labor Statistics this generated 263,000 good jobs paying,= an average of $ 52,000 in wages and benefits and direct gun manufacturing jobs (around 100,000 in 2014) paid on average $ 110,000 in wages and benefits.  In a country where the Median family income is around $ 50,000 this is a not a bad sector to have a job. Over the last couple of years the Firearms and Ammunition Industry created nearly 35,000 new jobs, while many industries were stagnant or losing jobs. In addition the industry currently generates nearly $ 7 Billion in tax revenues per year.

There are also growing market opportunities abroad.  People all over the world are fascinated with every kind of make and model of US firearm, partly because of Hollywood movies and TV programs but also because of their association with key historical events and a reputation for quality.  Exciting new arenas in the gun business are the developing countries. As the purchasing power of their rising middle class grows, so does their appetite for gun sports as well as gun collecting. Surplus firearms from the US are a natural draw for them.  Germany, Belgium, Russia, Turkey, Canada, Romania, Czech Republic, Finland, Spain, Italy and Croatia and many others all depend on gun purchases from the United States for their gun sports and collecting markets. At the same time people in the US have always been fascinated with signature firearms from abroad such as the Russian Kalashnikov and the German Luger.

Interestingly, today Brazil serves as the largest foreign commercial exporter to the United States. In 2014 it sold us nearly 1 million firearms. According to the ATF, Austria was second with 522,638.  Despite complex regulatory issues, there are also huge new market expansion opportunities in the Middle East, Africa and Asia for US firearms.

While many people have issues with our country having so many guns out with the public and being perceived as an arms merchant overseas there has always been a very positive innovation side to the US firearms industry.  To site one preeminent example, Henry Ford learned a lot about automation, creative mechanical design, precision manufacturing and the assembly line from gun manufacturers like Colt and Smith and Wesson.  The Model T Ford – that revolutionized the car industry and made cars accessible to working class people – could never have been produced for under $ 300 in 1925 without the techniques that Ford learned from these companies.  The ability of the US to provide arms to its troops in WW 1 and 2 would also never have been possible without the innovative design and production methods of the gun industry.

While no doubt the gun trade will continue to be controversial, its contribution to our economy is likely to remain innovative and important.  Surplus business owners that can navigate the often difficult firearms regulatory environment can benefit their bottom line by looking for creative new domestic and foreign opportunities in firearm industry sales. 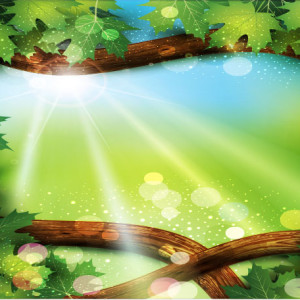 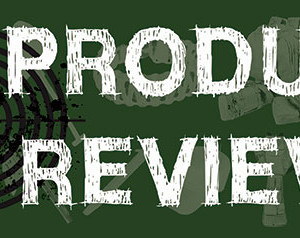 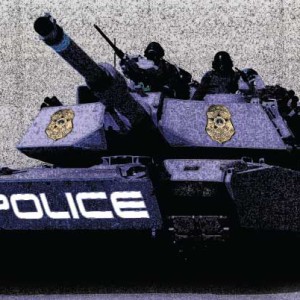