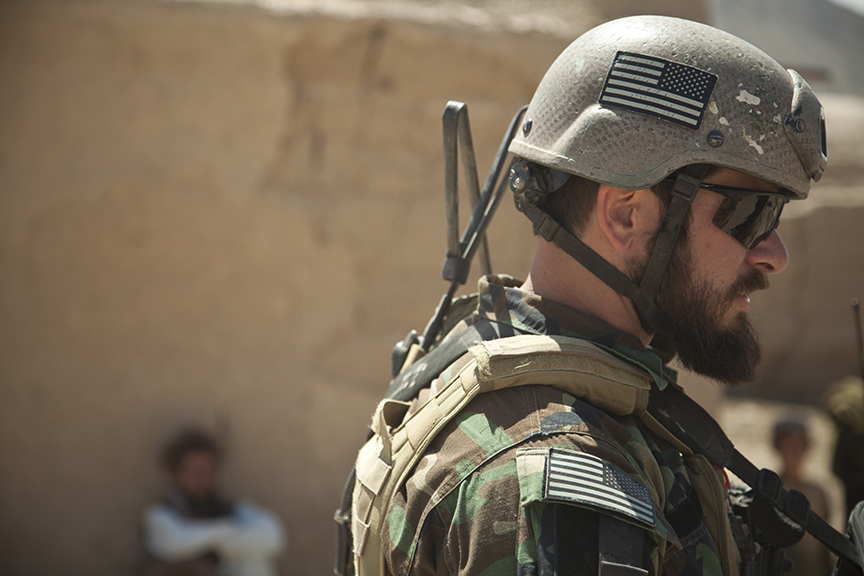 The military, being a subset of U.S. society within a society, has its own rules. They observe military courtesies that include salutes when encountering an officer of superior rank, calling officers (but not noncommissioned officers/NCOs) “sir,” and being carefully observant of ranks of enlisted personnel. Their conduct is governed by the Uniform Code of Military Justice, or UCMJ, regardless of what branch of service they belong to.

They also have their own system of law enforcement and investigative organizations, but most of them operate very differently from their civilian counterparts. Each branch has some form of police, but investigations are usually handled by a separate entity.

The Army has the Military Police Corps, and the Air Force the Security Forces, once called the Air Police. The Navy has Masters-at-Arms. All perform some traditional law enforcement duties, such as maintaining order, apprehending offenders, and performing investigations, but those duties may involve comparatively few of their personnel. Military law enforcement people are more likely to be involved in security roles, protecting sensitive facilities, and guarding prisoners (both military personnel and prisoners of war).

While civilian police usually have special police powers that they retain on and off duty, military police are more likely to have more limited police powers that apply only when they are on duty. Many do not carry a sidearm routinely, and if they do, they sign it out at the start of their work period and back in when they are done. Personal firearms are often not permitted on military bases, and when they are, they often have to be secured with a base armorer, who maintains the military weapons.

For the most part, military police do not make arrests. They apprehend offenders and bring them before commissioned officers to be arrested and charged. This is more than just semantics, as the military member’s commanding officer has far more say in what charges are brought than does a member of the military police unit. This authority continues through the justice process, with the convening authority – the commanding officer or a superior – having the power to vacate the verdict of a military court-martial if they desire to do so.

On U.S. soil, visitors to a military installation are more likely to encounter civilian police than military police. Most installations are patrolled by civilian officers who work for the Department of Defense, or the Department of the Army, Navy or Air Force. Their police powers and duties are usually determined by the base commanding officer, but they largely mirror those of police officers in cities and towns. They may or may not be recognized as law enforcement officers by the state surrounding the military installation, so they may not retain their police powers when they go off duty.

When U.S. Army Major Nidal Hasan decided to wage jihad on the soldiers at Fort Hood, Texas in 2009, he faced mostly unarmed victims. Troops on domestic installations do not routinely carry firearms unless they are immediately involved in training requiring them. Hasan’s attack was stopped by Dept. of the Army Police Sergeants Kimberly Munley and Mark Todd, who were on duty, in uniform and armed. Munley was wounded in an exchange of fire with Hasan, and was later laid off from her work due to budget cuts.

Investigations of major crimes against the government and by and against military personnel may be handled by the investigative service for that military branch. The Navy has the Naval Criminal Investigative Service or NCIS, made famous by the long-running TV show and its spinoffs. Ironically, the stars of two of the shows, Mark Harmon and Scott Bakula, would have been forced to retire in real life. Federal special agents have a mandatory retirement age of 57. Harmon is 65 and Bakula 63. The special agents of NCIS are all civilians.

All the special agents of military investigative agencies have the same law enforcement authority as any other federal agent, so they are able to make arrests and serve warrants on both civilian and military personnel. Military personnel charged with crimes by one of these agencies will usually be tried at court martial and under the UCMJ. Civilians are charged and tried in federal criminal court.

There are all sorts of ways to compare military and civilian policing, but most people who have done both will tell you that the military and civilian roles are very different. In contrast, the duties performed by the military investigative agencies are very much like those performed by their analogs in other branches of the federal government. They’re interesting careers, although they don’t shoot nearly as many people as you might think from watching TV.