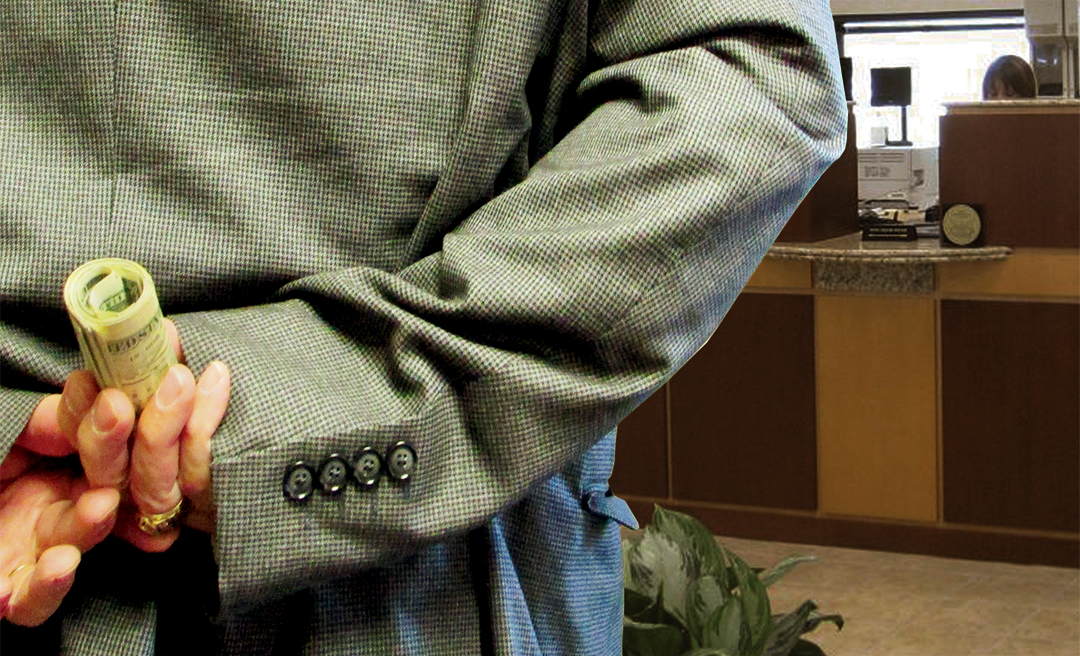 Money Laundering Is a Dirty Business

Cash is king. It frees you from the red tape of business loans and sky-high credit card interest. However, the age-old practice of exchanging goods for currency can catch the attention of the federal government. Financial institutions must file a Cash Transaction Report with the IRS for a single, cash deposit of more than $10,000. Therefore, like a 1099 or W2 statement, the IRS can precisely compare your income tax returns with CTRs, making it easy to spot unclaimed income.

In addition, multiple deposits within 24 hours totaling more than $10,000 also require CTRs. Moreover, if separate transactions appear “related,” a CTR is filed even if deposits are made longer than 24-hours apart. For example, you deposit three money orders for $4,000 from the same party, purchased from the same vendor, and issued on the same day.

The Financial Crimes Enforcement Network (FinCEN) operates under the U.S. Department of Treasury. It investigates financial crimes, including structuring violations. Banks are required to file Suspicious Activity Reports for any odd transaction that falls outside general CTR reporting rules. Unlike CTRs, banks do not inform customers when a SAR is filed.

“The mission of the Financial Crimes Enforcement Network is to safeguard the financial system from illicit use and combat money laundering and promote national security through the collection, analysis and dissemination of financial intelligence and strategic use of financial authorities.”

However, many innocent, small business owners have been unwittingly ensnared into government’s dragnet. Stories of the feds seizing $107,000 from a small, family grocer in North Carolina, and $30,000 from a Maryland dairy farmer became all too common in recent years. This prompted former U.S. Attorney General Eric Holder to issue stricter guidelines regarding when the government can seize cash based on structuring allegations. Structuring remains a federal crime. However, Holder made it harder for federal prosecutors to freeze accounts without showing an underlying crime connected to the structuring. Still, proprietors of legitimate, cash-based businesses should foster personal communications with their bankers. An open and well-informed relationship with a bank can eliminate the appearance of suspicious activities.

It is also worth knowing that depositing cash is not the only way to invite government scrutiny. Withdrawing cash can also raise red flags. The infamous case of former United States House of Representatives Speaker Dennis Hastert illustrates how withdrawing cash from your bank can pique the interest of banks and federal investigators. Hastert took out regular amounts under $10,000 from his bank accounts, allegedly to pay victims of past sexual abuse. The government criminally charged him with structuring cash transactions to avoid CTRs. The lesson of the Hastert case is that taking cash out of the bank in suspicious allotments can also lead to investigations.

Lastly, businesses owners who cash checks, rather than depositing them into business accounts, can also attract attention. In 2014, a Georgia doctor was charged with cashing over a million dollars in patient checks. The apparent goal was to keep the income off the books and conceal it from the IRS. However, the oddity of the transactions raised suspicion and ended with a 36-month sentence in a federal prison and $870,000 in assets forfeiture.

In the end, nothing you do at a bank is “off the grid.” All transactions, cash or otherwise, are scanned into banking records and are obtainable by the federal government. The best and safest practice is to conduct banking business openly and honestly, keep detailed records and properly report business income to the IRS. Dodging the rules, or operating under the misnomer that cash is “tax free” can land you in a federal investigation. CTRs are nothing to fear so long as the cash is claimed and it emanates from a lawful source. Skirting rules can lead to unwanted scrutiny and potential, legal headaches. 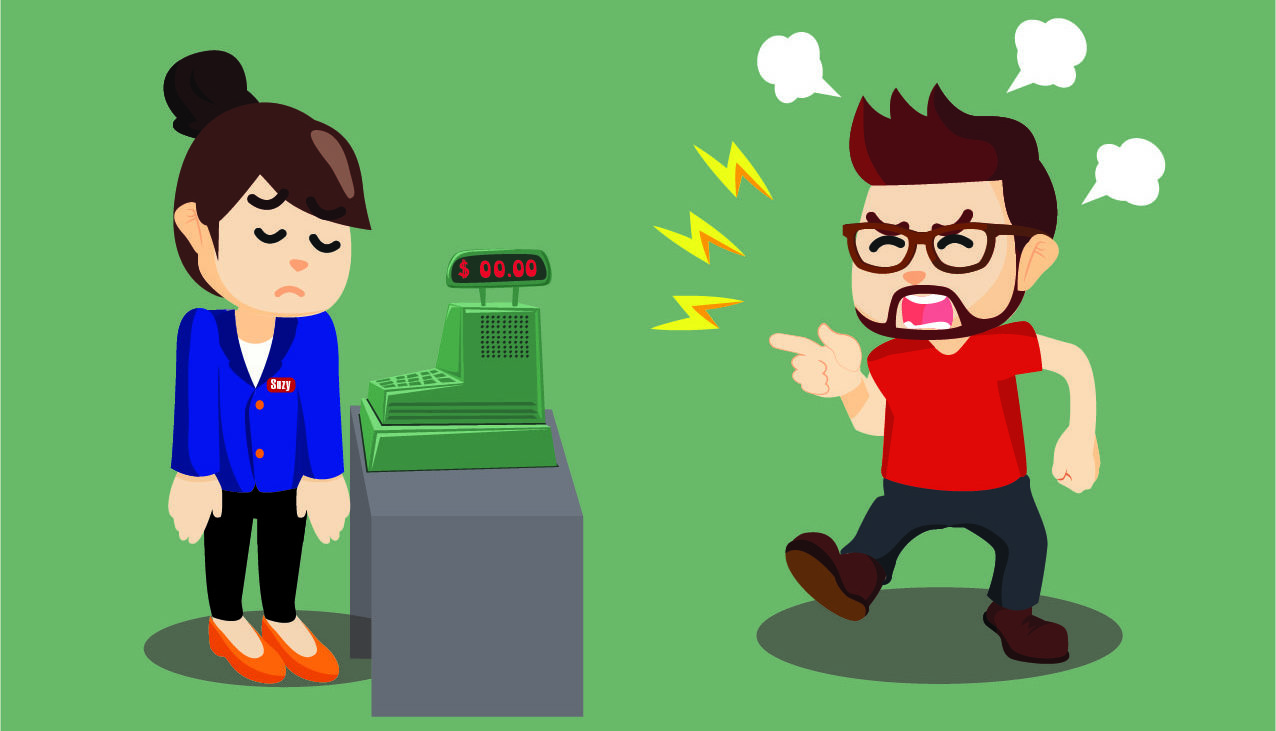