No matter what survival or doomsday scenario a person is faced with, without basic needs, a person will not survive.  The first on this list of basic essentials is food and water.  However, storing large amounts of food and water is cumbersome and transporting large amounts is difficult.  If you are faced with a bug-out situation, you certainly do not want to haul tons of food and water and may need to get to your bug-out location with only a few supplies of both. To accomplish this task, emergency rations and water may be the ideal solutions.

MayDay Industries brand emergency rations and water is an emergency food ration that is in high calories (3,600) and packed full of recommended vitamins. The brand has a shelf-life of approximately five years.  The ration is divided into nine, 400 calorie bars that are to be broken apart and eaten individually. The ration is high in carbohydrates and fat which is essential when faced with an emergency situation.  The ration has a long-list of ingredients, with the largest ingredient being bleached, enriched flour.

When taste testing the emergency rations, I was immediately reminded of oatmeal bars that came in military cold-weather MREs (Meals Ready to Eat).  To complete the taste-test, I broke the ration into the recommended nine squares.  The ration is fairly easy to break apart, but is quite crumbly.  I began the taste test by tasting the food myself.  I then had my wife and kids taste it.  To me, the ration tasted similar to a shortbread cookie with a vanilla and apple flavor, although neither apple nor was  listed on the ingredient label.  The label on the ration package states it does not contain cholesterol or tropical oils and is packaged under strict quality standards.  It also states the ration is non-thirst provoking. I found this not to be so, which was also confirmed by my wife and kids. Overall, I did not mind the taste of the ration and would certainly purchase and store it for an emergency situation.

Obvious advantages of the emergency food ration are they are high in calories and are highly portable.  There are no real additional uses for the ration other than what it was originally intended, such as using the inside silver lining of the  package as a signaling device or as a heat conductor to generate condensation (water) in an emergency.

The emergency water consisted of a 4.225 fluid ounce sealed water pouch with a five year shelf life.  Upon opening and tasting the water, I found that it really tasted like water.  As an experiment, I did another blind taste-test with my wife and kids.  I compared the emergency water with our home’s tap water and neither my kids nor my wife could determine any difference. To me, I could detect a slight metallic or packaging taste. To be fair, this was probably in my head because I knew it came from a pouch.  Overall, the water was good and would definitely do the trick if you needed it.

The advantages of the emergency water packets are they are small, easy to transport, and you can store and carry quite a few of these packets without adding significant weight or taking up significant space in your pack.  The only disadvantage I noted was the pouches were slightly hard to open, but a knife does make opening the pouches much easier.  Given the five year shelf-life, ease of storage, and light weight of the pouches, I will certainly be adding this item to my list of preppers supplies.

P.S. A special thanks to my taste-testers and guinea pigs: Tami, Kaydence, and Samantha. 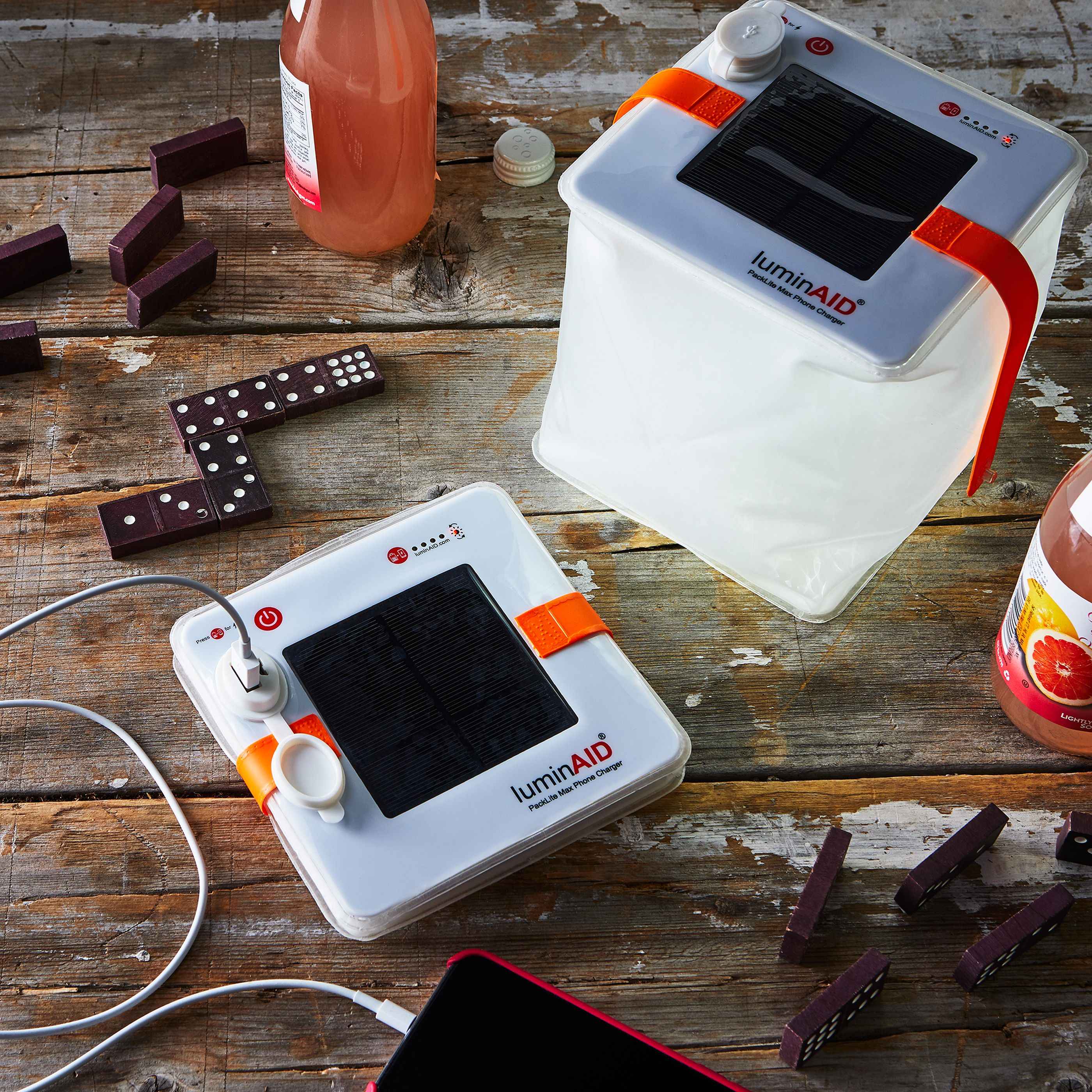 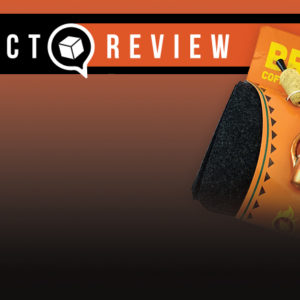 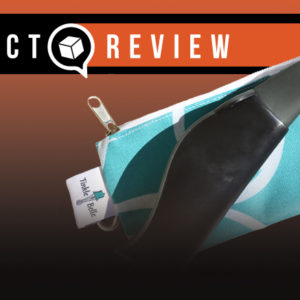