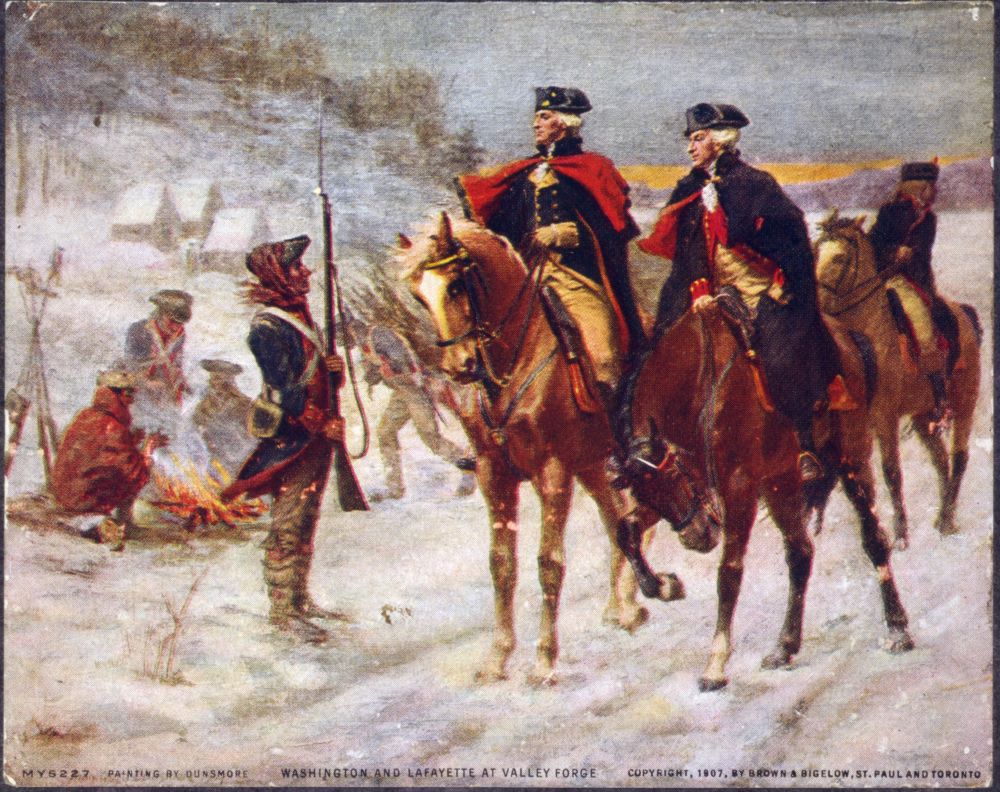 The first reports of uniformed military personnel can be found sometime around 200 BC when Spanish warriors faced Hannibal. The troops wore white tunics with crimson edgings. Early history also reflects that the Spartans wore red garments in battle. As far as U.S. military uniforms are concerned, we can trace them back to 1779 when General George Washington sported a blue uniform coat with state facing colors and white waistcoat and breeches. This outfit was in sharp contrast to the British Army’s red uniforms. The connection to the color blue has lasted to the present day, as all five of our nation’s armed forces sport the blue uniform in one way or another.
Why wear uniforms? The biggest reason is to distinguish combatants, who are protected by the laws of war, from other persons carrying weapons, who do not always enjoy such protection. Fighting an enemy sans uniform makes it difficult to distinguish who is a combatant and who is a civilian (Middle East combatants). Uniforms also tend to make it more difficult for deserters to avoid detection. Attractive, distinctive uniforms also serve to attract new recruits.

Changes
Military uniforms adapt to society’s trends in terms of fashion, utility, practicality and roles. Changes are also driven by the wearer’s rank, situations and occasions. A case in point is the difference between a military work uniform, e.g. battlefield, flight deck, pilot, etc., and a dress uniform. Today’s uniforms are highly researched and tested to guarantee durability, comfort, climate adaptability, camouflage potential and fit. Back in the 1700s, color was the only consideration. What our troops wore back then would almost certainly now be considered dress uniforms. Today, each service selects the color and design for their own distinctive uniforms. As technology advances and duties and assignments become more specific, uniforms must adapt to their singular role.
One example of the evolution of the uniform tailored to specific tasks is the military flight suit, particularly those worn by female pilots. While most of us take trips to the bathroom for granted, imagine the plight of a female pilot who must fly long missions overseas. To ameliorate that dilemma, the Navy has invested $1 million in devices and uniforms to help female pilots relieve themselves in-flight. It’s a huge challenge, not only due to the female physiology, but because the original flight suits were designed for male pilots. 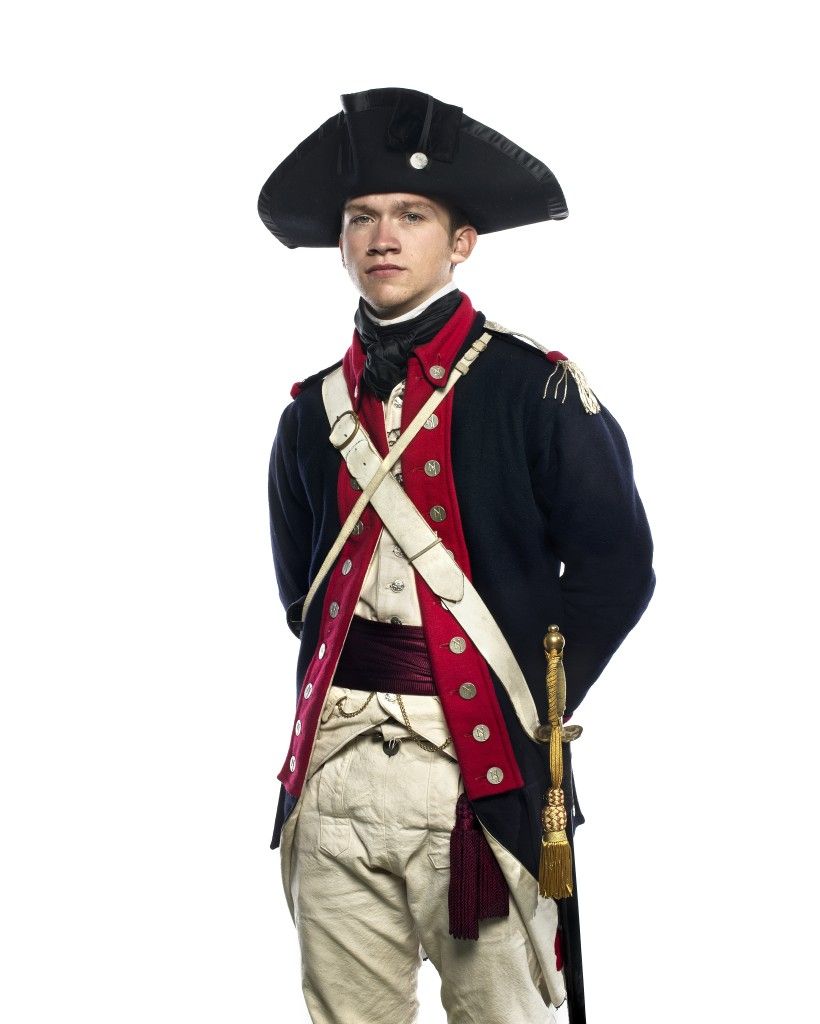 Army
Much of the early Army uniform designs were based on 18th century British Army uniforms. The style featured tightly fitted smallclothes and coats with tight fitted sleeves. In 1779, Army regulations established blue as the dominant color with different colored facings for regions of the country. By 1782, blue coats with red facings became the standard for everyone except generals and staff officers. In the 19th century, buttons and single-breasted coats with insignia were introduced. Early 20th century was impactful because of World War I. Wool service uniforms changed because of the non-availability of German-dyed wool. In May 1941, the olive drab uniform was introduced, and in the early 1950s the Army restyled the Woman’s Army Corps service uniform. Significantly, in 1954, Army leadership decided that enlisted and officers’ uniforms should be the same except for insignia. And in 1981, the Army introduced the Battle Dress Uniform, aka, BDUs. Present day uniforms include digital camouflage. 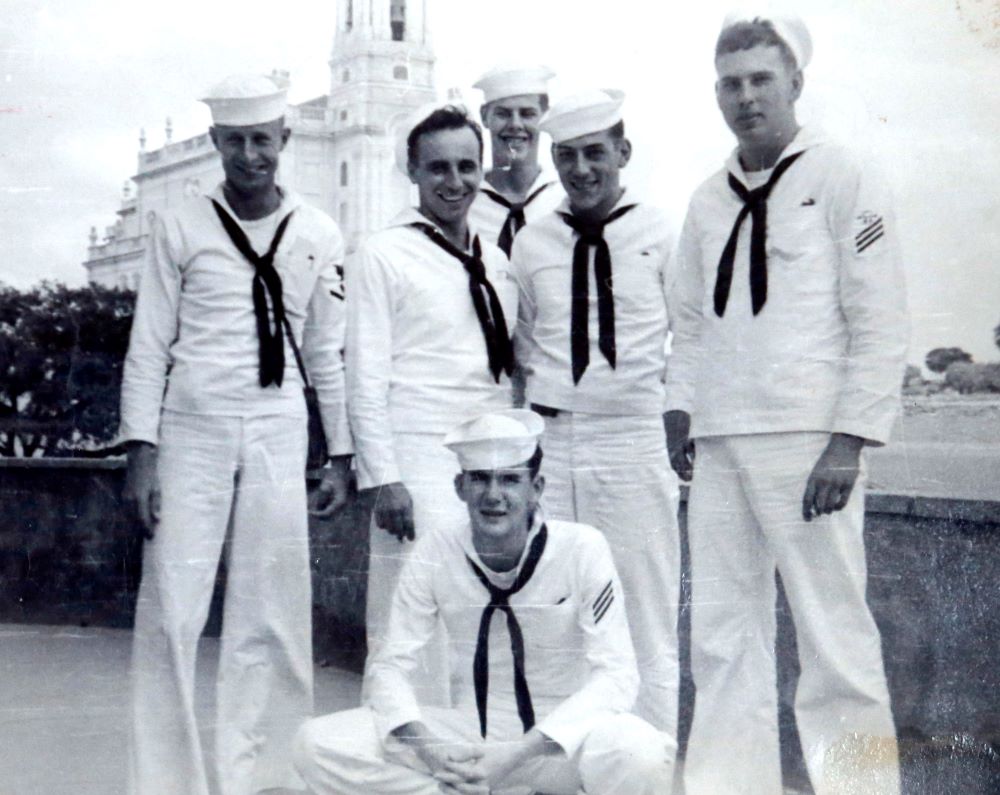 The first official Navy uniforms were created in 1817. Enlisted sailors wore blue jackets and trousers, red vests with yellow buttons and a black hat. The iconic bell-bottomed pants were implemented in the 1800s to distinguish sailors from civilian fashion. They proved to be extremely useful as they were easily rolled above the knee to keep legs dry. This also allowed sailors to quickly remove them if they were thrown overboard while still wearing their shoes. The early 1900s saw denim for jumpers and trousers and uniforms for newly enlisted women. In 1973, major changes included suits and ties for senior petty officers and others in leadership roles. That created dissension, and the changes were reversed by 1980. Present day Navy uniforms retain traditional aspects, including jumpers and neckerchiefs. 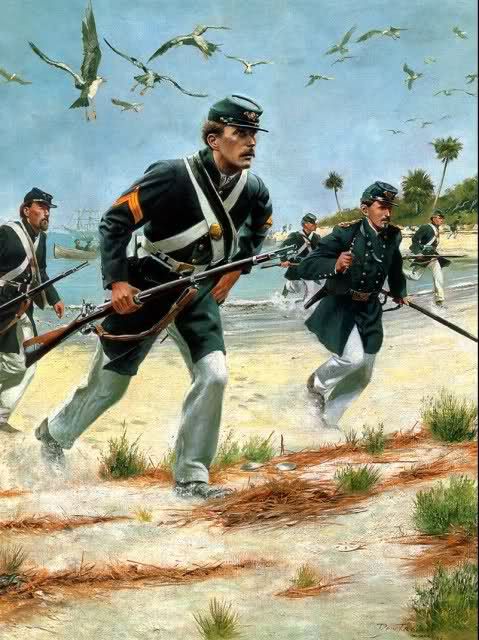 Marine Corps
The iconic, dark blue cloth associated with the modern-day Marine Corps didn’t appear until 1798. The most striking feature of the blue dress uniform is the scarlet blood stripe that runs down the outer seam of each pant leg. Only Marines who are corporal and above may wear this feature, which increases in width for officers and general officers. The service uniform consists of khaki and green colors. The term Leatherneck originated from the early Marine uniforms that featured a leather stock around their necks to help keep high collars. Today, the leather has been replaced entirely by a tab of cloth that sits behind the front of the collar. The iconic globe and anchor came into being in 1868 by a board of officers that created a new ornament for caps worn by the Marine Corps. They replaced the bugle that had been in use since 1859 with the now famous globe, eagle and anchor. In 1875, the symbol was adopted as the emblem of the Marine Corps. 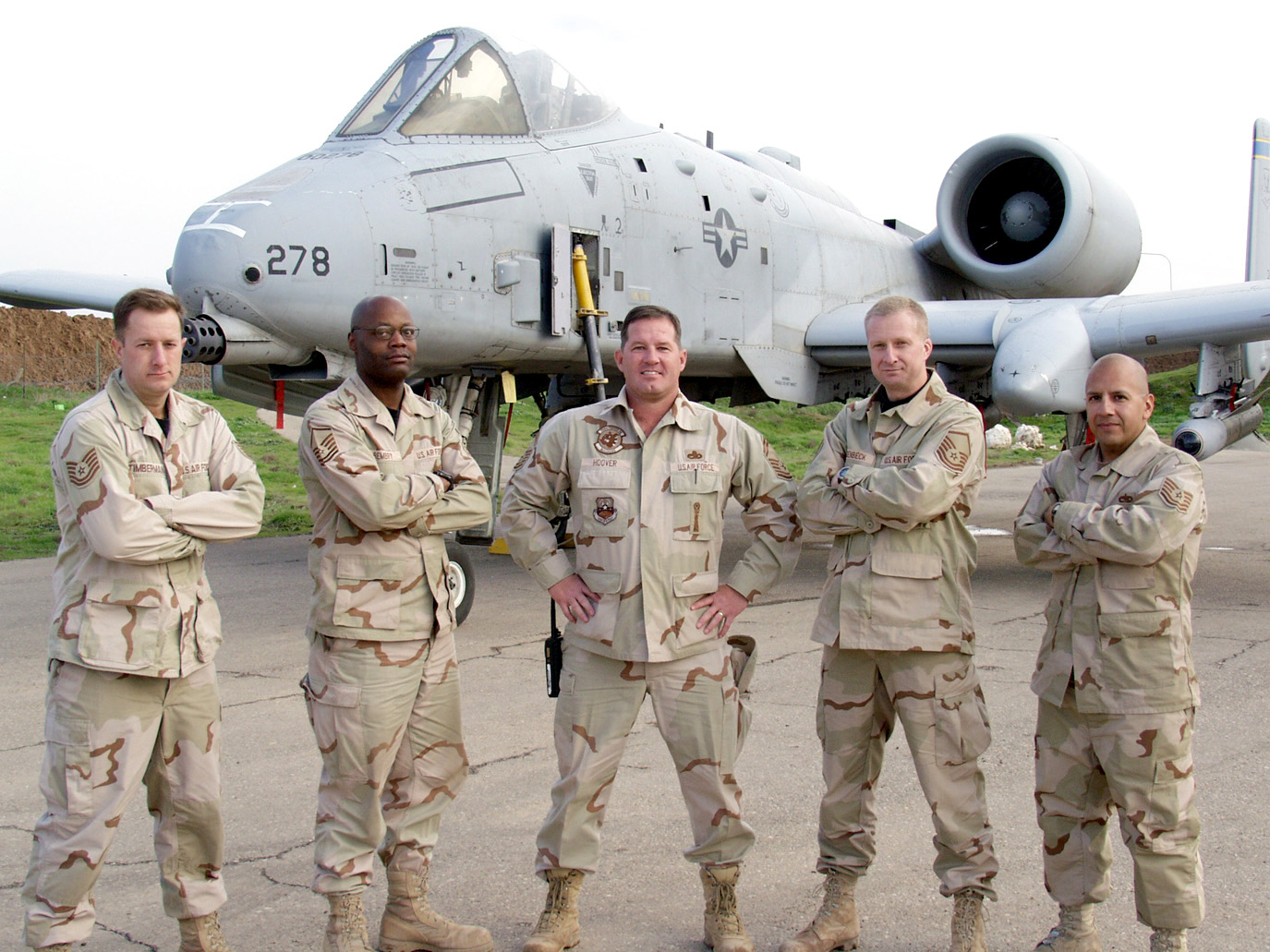 This branch of service was born in 1947, but it wasn’t until 1950 that the Air Force blue cloth was introduced. The biggest change in uniforms happened in 1991. A new jacket featured three buttons instead of four, epaulets were eliminated and a simple, single breast pocket remained. These changes lasted only three years and gave way to the present modern Air Force dress blues that have lasted for more than 20 years.

Coast Guard
Dating back to 1790 with the founding of the Revenue Cutter Service, there was little uniformity in what clothing was worn at the time. Most items mimicked Navy standards or were simply worn for convenience sake. Unfortunately, much of the early history of the Revenue Cutter Service was lost due to British forces setting fire to U.S. government buildings in 1814, and an unrelated fire in 1833. In 1915, the Revenue Cutter Service and Life-Saving service formed a single organization. Consideration for uniforms began in the 1920s, and the Coast Guard uniform was born in the 1940s with the adoption of Navy standards. Both branches used the same clothing. In 1967, the similarities ended when the recognizable lighter blue uniform was adopted.