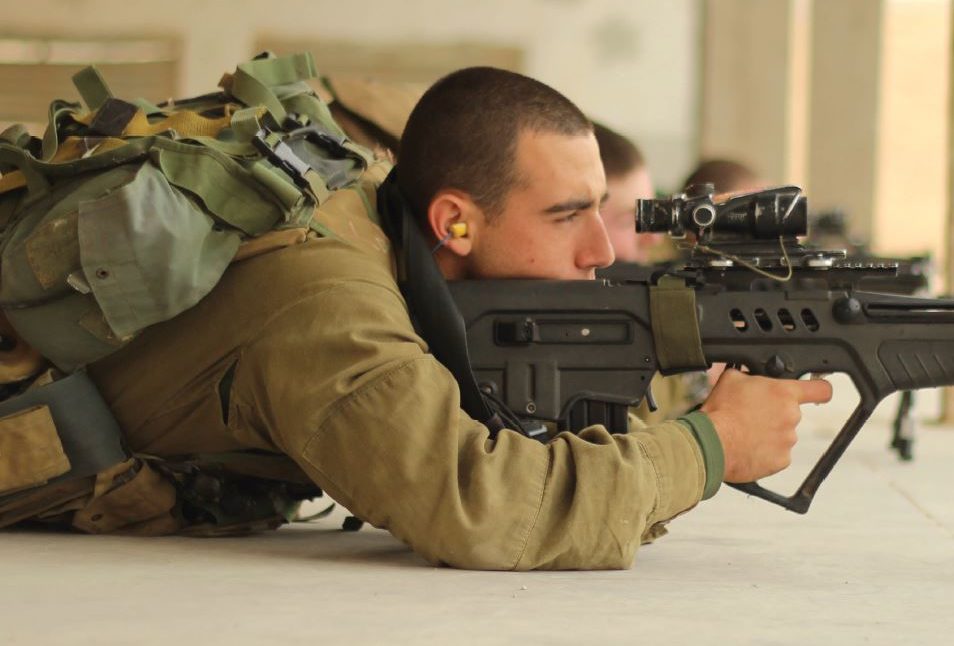 The History of the UZI and IWI

The bump stock ban by the Trump Administration was met with scorn by gun activists and those who voted for the President because of his strong stance on preserving the Second Amendment. The ban, issued by the U.S. Department of Justice and the Bureau of Alcohol, Tobacco, Firearms, and Explosives, will certainly be challenged in court on grounds that it instantly turns 500,000 bump stock owners into felons. Thankfully, there is also good news for gun enthusiasts and fans of bullpup rifles in the form of a new firearm being made available to consumers in the United States for the first time. 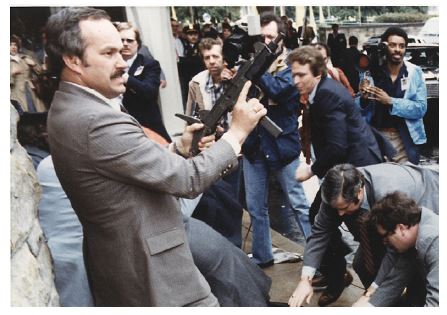 The first Israeli-made firearm that comes to most people’s minds is the Uzi submachine gun. It’s been around since the 1950s, and for a while, was one of the most widely-used weapons by law enforcement and militaries across the globe. Those involved in law enforcement and military have known about the Uzi for a long time. The general public was widely introduced to the rifle on March 30, 1981, in that famous photo of Secret Service agent Robert Wanko holding an Uzi seconds after the assassination attempt on President Ronald Reagan. The Uzi, however, has become outdated for military use. The Israel Defense Forces (IDF) faced new terrorism threats and needed an update to its arsenal. The way Israeli government handled firearms manufacturing also needed to update its operations to 21st century standards.

Israel Military Industries (IMI), the state-owned firearms manufacturer, put together a team of developers to create a more durable and reliable rifle for military use in 1995. The bullpup configuration – where the bolt carrier group, magazine, and receiver are behind the pistol grip – was selected to keep the weapon compact. Bullpup rifles have a reputation of being less accurate than long-barrel rifles, but the IDF wanted something compact that was reasonable for infantry to utilize inside crowded armored vehicles. The small arms division of IMI was privatized and renamed Israel Weapons Industries (IWI) in 2005, and took the Tavor project with it. The IDF decided to gradually start issuing the Tavor X95 to all infantry divisions the following year. The changeover was completed in 2018, with Tavor X95 now being the standard-issue rifle in the Israel military. The civilian version is now available in the United States.

The black Tavor 7 began shipping to retailers last July. The other three colors – flat-dark earth, sniper gray, and OD green – are set to begin shipping in early 2019. Fans of the Tavor 7 got their first glimpse of it at the SHOT Show in Las Vegas in January of 2018. Bullpup options on the market prior to Tavor 7 mostly received negative reviews, with the primary complaints centered around difficult operation and maintenance (Britain’s SA80 comes to mind). Tavor 7 combined the best features of the SAR and X95 to come up with this beauty that is sure to win over a lot of new fans.

Tavor 7 is chambered in 7.62x51mm NATO/308 Win. The rifle is fully ambidextrous, including the bolt catch, magazine, and safety lever. Tavor is 25 to 28 inches long, thus shorter than the M-4, but has a nearly equal length barrel for firing high-velocity rounds. Tavor has a gas-operated, short-stroke piston action that can be regulated in three positions. It’s similar to the piston systems of the AK-47 and M1 Garand. The trigger guard is removable, similar to the X95. Tavor 7 also features a last round bolt catch, meaning the bolt stays open after the final round is discharged. The gun is designed for easy field-stripping, making maintenance simple; no additional tools are required. Tavor 7 is made from impact-modified polymer and weighs about 8.6 pounds. It uses a 20-round Magpul PMAG magazine that also comes in a 10-round version.

The Tavor is used by SWAT teams and police forces in at least 30 countries. Israeli firearms have been the weapons of choice for many Central and South American militaries and police forces for decades, particularly in Colombia and Guatemala. India, Mexico, Senegal and Vietnam military and police also use the Tavor. U.S. police forces have not widely adopted the Tavor as of 2018. The Pennsylvania State Capitol Police was the first in the U.S. to adopt the Tavor SAR in 2013.

Tavor has won several awards and has been recognized as one of the top rifles on the market for civilians. The Truth About Guns website gave Tavor its Readers Choice Award in 2013. It was awarded the 2014 Golden Bullseye Award by the NRA, and the X95 was awarded the 2017 Rifle of the Year by the organization.

Those who have the Tavor 7 on their wish-list are going to pay a premium. The MSRP is around $2,099. Casey Flack, CEO of IWI US, made clear in a press release that the Tavor is not a gun for people on budgets. “It’s a high-quality rifle and it costs money for the research and development,” he said.

Tavor is already making waves similar to its Uzi submachine gun predecessor. The Uzi has been exported to more than 90 countries, and by the mid-1980s, was the best-selling submachine gun for military, security, and law enforcement agencies worldwide. Tavor has been in service since 2001 and is well on its way to achieving similar success. The Israelis know how to build quality weapons, and Tavor is another winner in a long line of quality firearms produced by IMI and IWI.

The war on gun ownership in the United States is sure to heat up with Democrats taking over the House of Representatives in 2019 and the Trump Administration seemingly weakening its position on the Second Amendment. But those who can afford the Tavor 7 will be treated to one of the most powerful, accurate rifles on the market today.