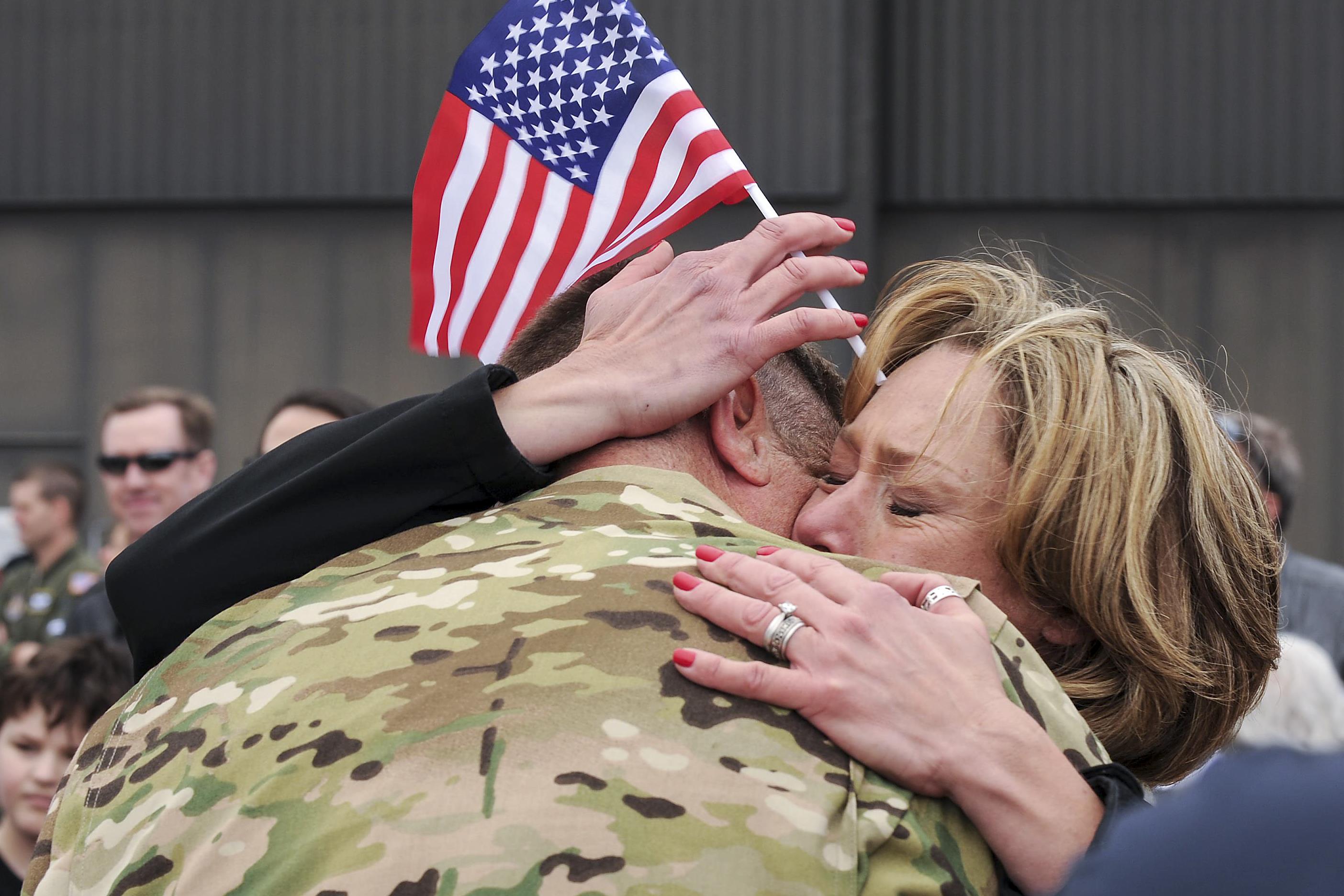 Marriage is difficult, no matter what the situation is, but military spouses face challenges that others never have to consider. While most wives and husbands are kissing their spouses goodbye over coffee in the morning, military spouses are sometimes wondering if they will even hear from their other half that day or that week. Those who are parents face an even harder struggle. They live the lives of single parents while also living in constant fear that a conflict or some other threat might make that the permanent reality. In an effort to pay homage to these spouses and their sacrifices, here are some tips that might help relieve some burdens.

Give your support, but make sure you get your own

Spousal support comes in many forms. Some people get it in the form of cash after a divorce. Others give it in the form of encouragement. Military spouses give it not just to the person to whom they are married, but to that person’s employer. They carry the burden of being a military cheerleader, offering support to every branch. It’s like no other form of employment. If you say something negative, the world comes down on you with a heavy thump. This is because the hard truth is that when a spouse signs up for the military, they sign on the whole family.

Take a break. Join a group; talk to others in your position. You aren’t the only one who gets overwhelmed or angry at some of the decisions being made, decisions over which neither you nor your spouse has control over. Sometimes it helps just to hear someone else say “Yes! I feel the same way!” so you know you aren’t alone. Your spouse is in a job like no other. There is no quitting to look for another one or refusing to obey orders.

Maybe your husband or wife is a war hero. Maybe he or she is on a second or even third tour. Maybe you’re just tired of being referred to as someone’s wife or husband instead of yourself. Your family has made a solid commitment that requires a lot of sacrifice. That makes it easy for your own identity to get lost in the shuffle.

What are your dreams and goals? Even if you have to think outside the box, it’s important to chase your own aspirations. If you don’t, first you’ll start to resent the military, but soon enough you’ll resent your spouse.

Prepare for the return

It’s time to talk about the elephant in the room. One military wife declared that as much as she loved it when her husband came home, she had immense guilt over the fact that she also resented it. She had grown used to doing things her own way while he was gone. In turn, when he got home, he wanted to be helpful, so he started organizing and arranging things.

You may need to set some limits. Create a space that is just for you, even if it’s just your desk. It’s overwhelming enough to deal with the long absences and short returns because you have no control over them. Talk this over with your spouse, and let him or her know how much you miss them and appreciate everything they do, but that you still need to have control over something. Remember that this is normal. Everyone seeks some level of control in their life.

Married to someone who may need to move from one base to another means that you’re going to do a lot of packing. Keep it simple and hold on to the things that are important to you, but avoid keeping things you really don’t need. Remember that other military families are in the same position as you are, so it pays to spend time sharing things. Pass your kids’ clothes along when they outgrow them. Collect memories instead of materials. You’ll find that your life is much easier when you don’t have to pack up things that you never use, and you’ll find more value in what you do have.

Maybe you think your spouse doesn’t want to hear about the little things you deal with every day, but that’s probably not true. No matter how much he or she loves being in the military, they also love you or they wouldn’t have married you. It’s the little quirks and odd moments of the day that show who people really are and there is a good chance those are some of the things your spouse enjoys the most about you. That doesn’t mean you should spend every moment complaining about the day whether he or she is on a tour of duty or not. It just means that when you think there is nothing to talk about in that phone call from across the ocean, there really is plenty.

Don’t forget the importance of the written word. Soldiers can’t always get online or make a phone call, but they can read that handwritten letter over and over until it’s in tatters. This form of communication is also more personal because you took the time to create each letter of each word, and that means something.

After spending so much time alone, it can be really easy to forget that you have a partner. Take the time to add some romance to your life. Have a candlelit dinner while you Skype. Offer compliments and endearments. These are the little things that help make sweet moments. The harsh reality is that these times can be the softest part of life that your spouse has access to.

You may even be living the life of a single parent, carrying the emotional burdens of children who miss your spouse as much as you do. It’s a heavy load and not everyone can do it. Remember who you are, and remember who your spouse is. Make your actions such that you can be proud of both of you and be the rock that he or she looks forward to coming home to. Just don’t forget your own wants and needs in the mix. Take the time to go out with friends, maybe even other military spouses who share your concerns.

Kathy Foust is a freelance writer with an M.Ed. and a love of the outdoors. She writes full time from home and often spends her weekends sparring or repurposing materials into costumes or home remodeling projects. 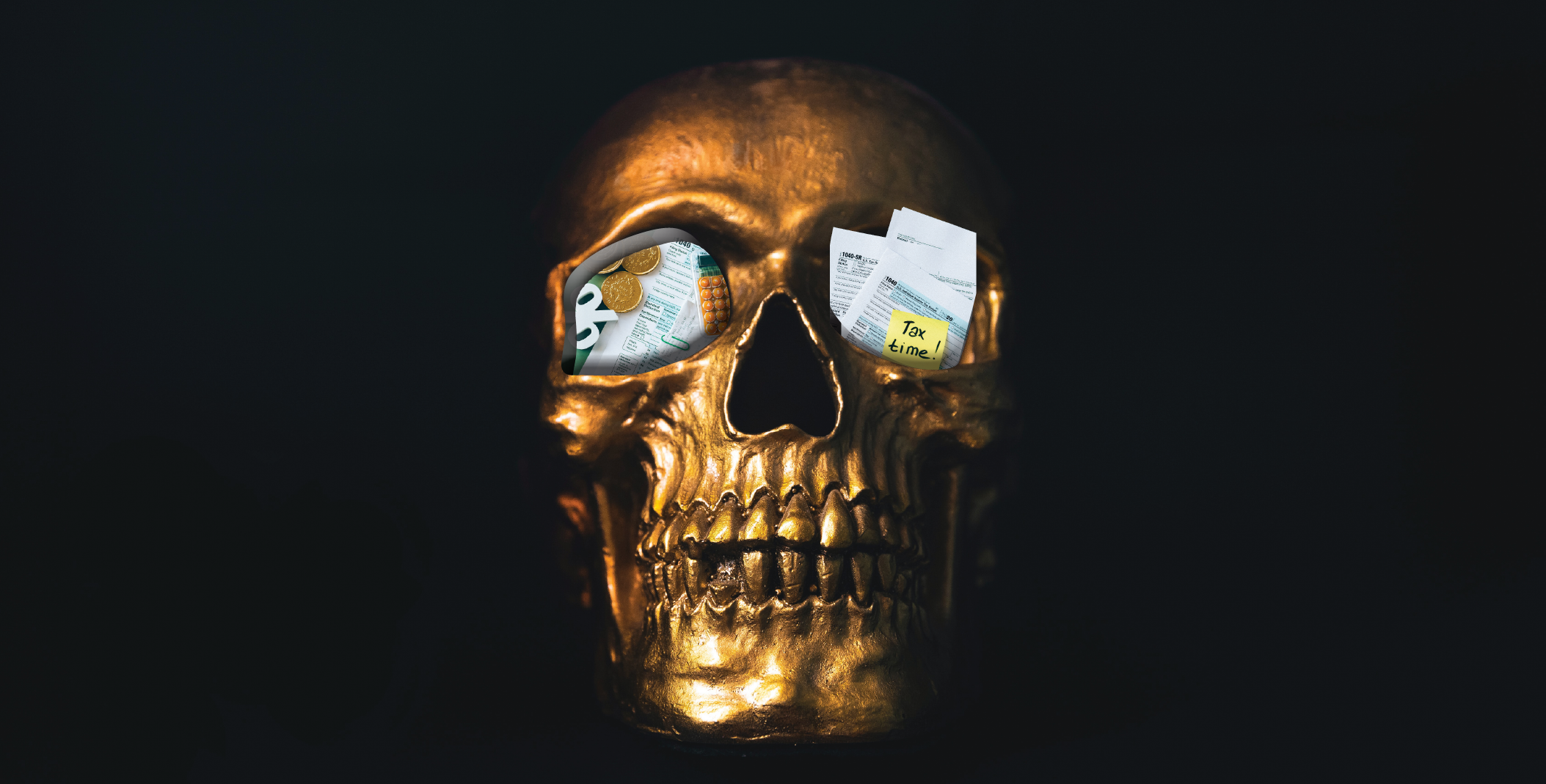 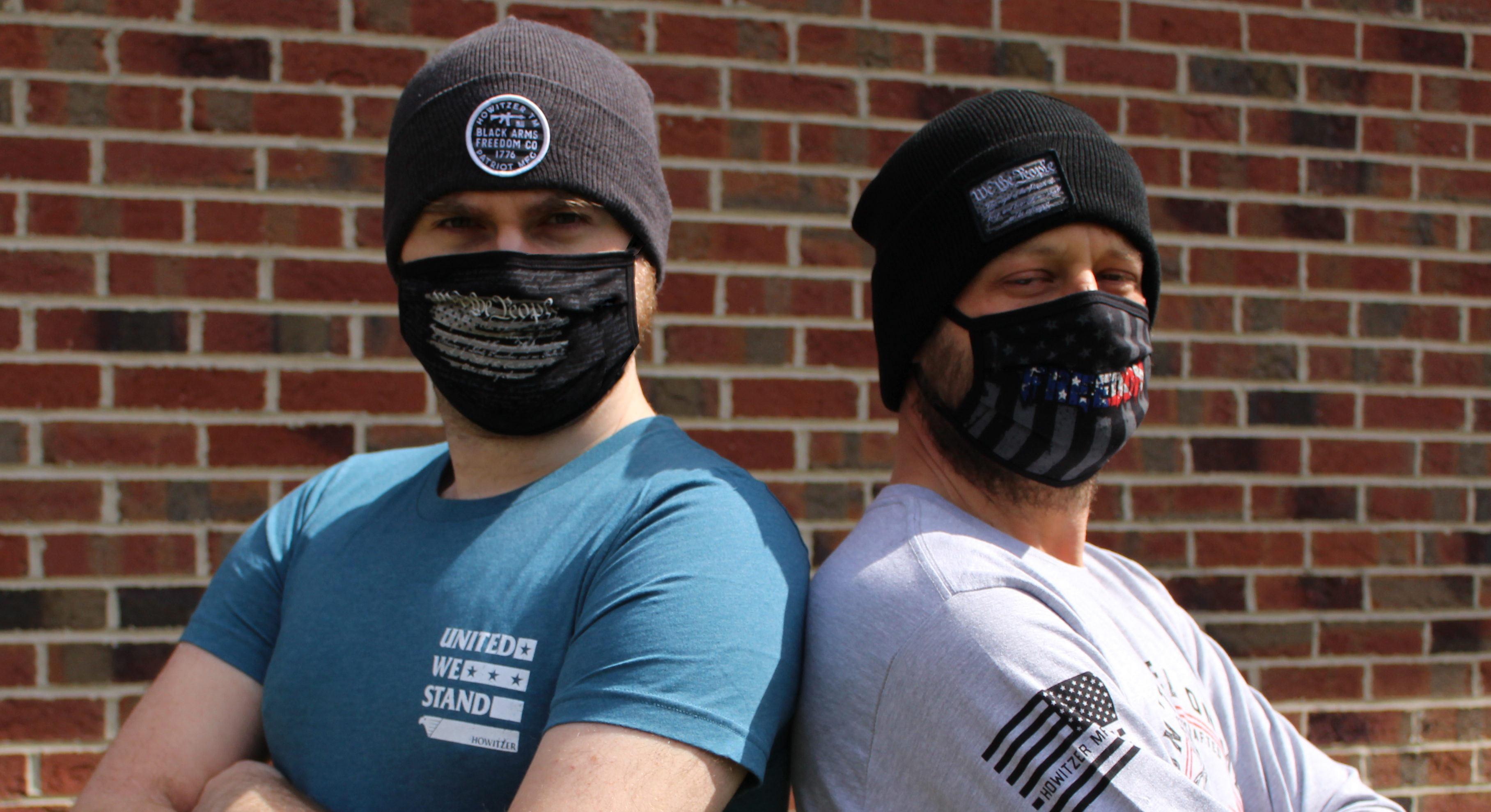 «Next Post Why You Should Sponsor a ROTC Program
Product Review: Field Photo Bag by Fox Adventure Previous Post»