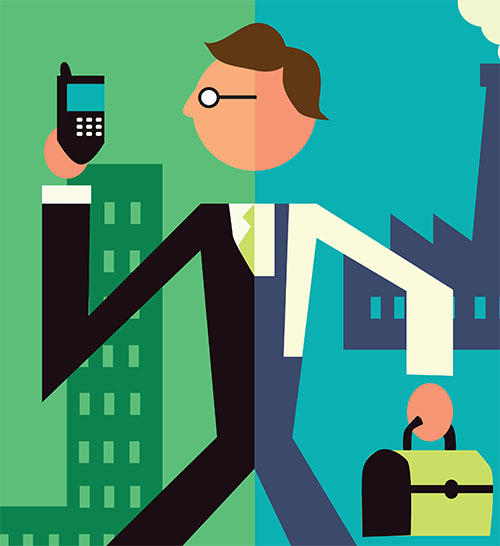 The Minimum Wage Debate: How it Affects Small Businesses

The current debate about raising the national minimum wage (or local city, state and county minimum wages) is important to small business people. As entrepreneurs, we always have to be concerned about any development that drives up our costs if it does not add equivalent or better benefits. In this article, we summarize the main arguments in favor and against a minimum wage hike and conclude that individual business circumstances are a key determinant of how you might view this debate.

Background:
A recent report by the Congressional Budget Office (CBO) estimates that a progressive increase in the federal minimum wage from the current $7.25 an hour to $10.10 per hour by 2016 would increase the wages of 16.1 million Americans, resulting in an additional $31 billion in business earnings (Note: about 3.3 million American workers were paid at or below the federal minimum wage of $7.25 an hour in 2013, according to the U.S. Bureau of Labor Statistics. That amounts to about 4 percent of the American workforce). At first, that sounds good, but at the same time, the CBO estimates that such a raise would lead to the loss of 500,000 low income jobs or a 0.3 percent decrease in total employment as small businesses are forced to lay off people to pay the extra wages.

These dueling figures represent winners and losers. They sum up the key elements of the debate about raising the minimum wage. On the one hand, people have more money to spend on products and services. On the other hand, small business costs get driven up and this can lead to significant unemployment.

Why a higher minimum wage might be good or bad for a small business owner is context dependent. Here are two possible scenarios, an extreme positive case and an extreme negative case:

Extreme relevant positive case:
On the positive side, suppose you are a family business in military surplus that caters to budget conscious customers interested in clothing and survival items under $100. You are reasonably profitable and efficient and have a business model that provides you with good margins. You almost never wind up in the red at the end of each week or month and often do very well. Family members are the only employees and shareholders in the business. In this case, a national, state or city minimum wage might be beneficial to you. This is because you are really paying yourselves from revenue that is more than covering your costs. This means more money in many of your target potential customers’ pockets, likely leading to more sales.

As an interesting sidebar on this case, you may recall from history that Henry Ford doubled his workers’ wages from $2.50 per day to $5.00 per day. He accomplished this virtually overnight when he brought out his Model T Ford in the early 20th century. His reason was simple. He wanted his working class employees to be able to afford his product and the Model T sold for $300 dollars. Ford also added the first care financing system to make them affordable to his workers. Ford intentionally created a highly cost-effective business and production model that allowed him to be very profitable at that price.

Henry Ford was proven right because he had found an untapped sweet spot in the transportation market by catering to the many lower income farmers and factory workers. Many became auto workers, while his competitors were serving the rich and the professional classes who represented a much smaller market. When the Great Depression hit, guess who continued to survive?

Extreme relevant negative case:
Here is a negative example. You are also in the surplus business or some other kind of retail industry, but you tend to cater to higher end customers who want military vehicles or other hardware that trends to sell for over $500. Your business is not very profitable or efficient, generating very low margins. Store operation is close to break-even, sometimes losing money. Many of your employees earn minimum wage. Those wages and other employment costs are an important part of your overall costs. This probably means you will suffer by a higher minimum wage or may even have to lay off a number of people or go out of business. Also, your customers will be unlikely to buy any more from you, since they are not minimum wage employees. Your extra costs of doing business might drive you over the edge.

For those interested in the extended arguments in favor and against the minimum wage, the following lists from the Wikipedia page on the Minimum Wage Debate may be of interest:

Supporters of the minimum wage claim it has these effects:

Opponents of the minimum wage claim it has these effects:

The bottom line is you need to take a look at your own specific situation to determine whether you like and want to support the idea or not.

Geoffrey  Henny is a published author and small business entrepreneur.  At present, he is also an adjunct professor of Economics at Cleary University.  Geoff was a former Shell International Petroleum Executive and a “Systems Thinking” Consultant with special expertise in Scenario Building and Risk Management. 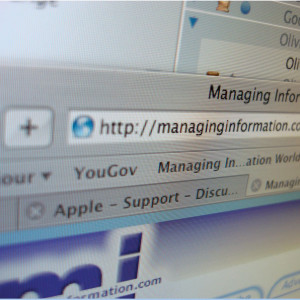 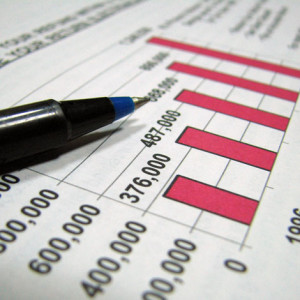 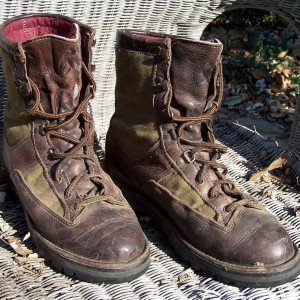